Deborah Conway’s performance in Atrium at Swinburne at Lilydale (SAL) was, to say the least, a mind blowing experience. I came away with the impression that she’s a consummate vocalist, a competent guitar player, and a performer of undeniable presence. Although to the uninitiated, the crowd size and response might have seemed a bit lacklustre, DC’s concert stood head & shoulders above the many performances held at SAL since its opening in 1997.
Equipped only with vague (but good) memories of a couple of DC’s hit singles, I took a seat in the “front row” of the atrium. Deborah and Willy then gave the crowd an exquisite lunchtime treat consisting of an “Alive & Brilliant/Man Overboard” sandwich, filled delectably with (amongst others)…
* It’s a Girl Thing
* Under My Skin
* All of the Above
* Only the Bones
* 2001 Ultrasound
* Here in My Arms
* Feathers in My Mouth
A daytime campus performance is a bit like having entertainers perform in your own lounge room. You seem to get a bit more of the people, and less of the media image you normally associate with them. DC (and Willy) ambled up on stage without any fanfare and, after complimenting the free pumpkin soup on offer, got right into their first song. “Alive and Brilliant”, was a great song to reconnect those of us who only had distant memories of DC’s past work.
No doubt adjusting to the culture shock of SAL’s “aircraft hangar” acoustics, DC suggested “It feels like someone’s sucking your brain out through your ears.” Throughour Deborah puncuated the music with numerous comments on pregnancy, lactating, etc – demonstrating an amazing and unconventional turn of metaphor.
Quite a few of the MTH songs were done using sequenced backing music, featuring beats and sounds quite unlike anything I’ve become used to hearing. It was as if DC & Willy had taken the time to choose or construct the sounds they were using, rather than simply going with the default settings of the computer. The effect was quite electrifying, and I was in awe of their skill at maintaining such complex rhythms in an environment with more echoes than you could poke a stick at. (After all, if you lose your place with a backing track, “the band” doesn’t wait for you to catch up.)
Speaking as an erstwhile guitar player, Willy impressed me with his minimalist and rather unorthodox approach. It’s not often I’ve come across such an accomplished guitar player who doesn’t play through a conventional amplifier, doesn’t use an expensive brand name or bouquet guitar, and plays finger style to such great effect. Although he remained seated for most of the concert, Willy’s feet did a veritable tap dance on his effects unit pedals. His use of effects however wasn’t “in your face” and added a heap of texture to the songs. Although the over all volume of the concert was quite low, he somehow managed to make some really big guitar sounds with a minimal amount of fuss. His smile and lack of “bump & grind” made the whole process look exceptionally easy. I’m in awe of his ability to extract such a colourful combination of sounds in each song to make up for the overall lack of other instruments.
Deborah is no slouch when it comes to guitar playing. Although she sticks mainly to chords and rhythm, but she’s got a great chord vocabulary, impeccable timing and a confidence that matches that of her singing. As to her singing, I’m really impressed the way DC uses every bit of her amazing vocal ability. Her use of screaming and talking during her songs adds a dimension rarely, if ever heard in mainstream music. I normally judge a performer on their ability to sound as good in a concert as they do in the studio. DC was nothing less than impressive in this regard, and her distinct way of working the audience was a delight to behold. The acoustics at SAL did very little to detract from my enjoyment.
The highlight song for me was probably “Here in My Arms”. Although I hadn’t heard it before, it provided me with a heavy case of goosebumps and a bit of a trance state – in my book, that’s what good music’s all about. DC and Willy made good their finish with the flamboyant funk-style acoustic rendition of “Man Overboard”; I hadn’t realised it was a DC song. I then dawned on me that I’ve been enjoying Deborah’s music for quite a while.
I think I’d be right in saying that DC drew the largest crowd ever in SAL’s concert history. There were even a few of the admin staff amongst the faces in the crowd. I thought it was a shame they didn’t call for an encore, but maybe you need a few diehard fans in the audience to get that happening. After it was all over, there was a considerable queue waiting to buy MTH. Not having any ready cash I took the safe option and had a brief chat with Willy about some of the finer points of his guitar playing.
If I was to sum up my first live DC experience in a few words, I’d have to say that it was refreshing to have her come across as a human being rather than some image concocted by a marketing agency. I’ve spent considerable sums of money seeing artists with big reputations on big stages and come away feeling somewhat let down.
Quite apart from her exceptional talents as a singer and guitar player, Deborah Conway’s rather distinctive style of humanity is very endearing.
Tim Hackett

Stream our music at Apple Music

or buy the following CD's from us:

The Words of Men 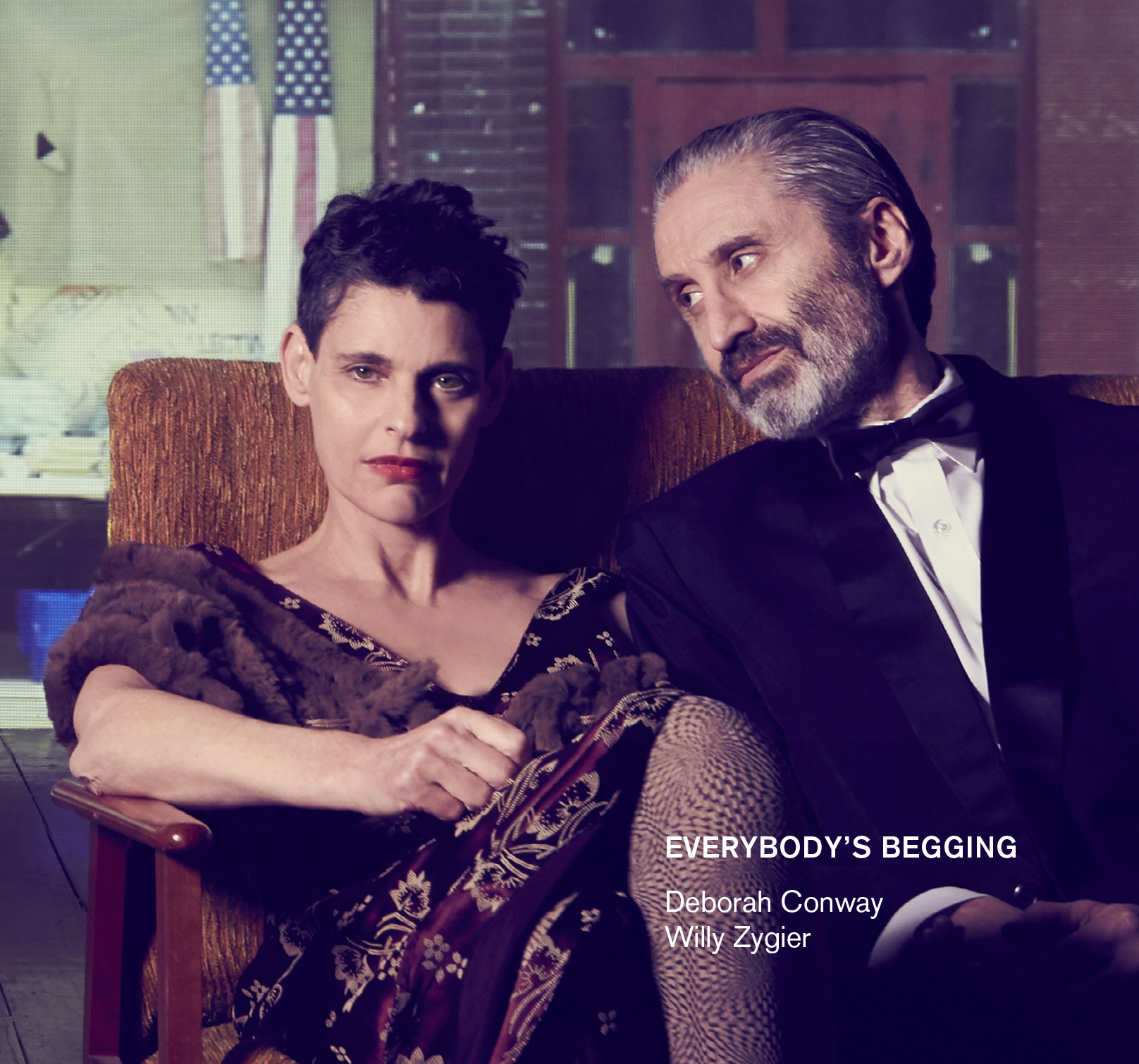 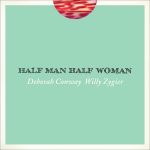 Half Man Half Woman